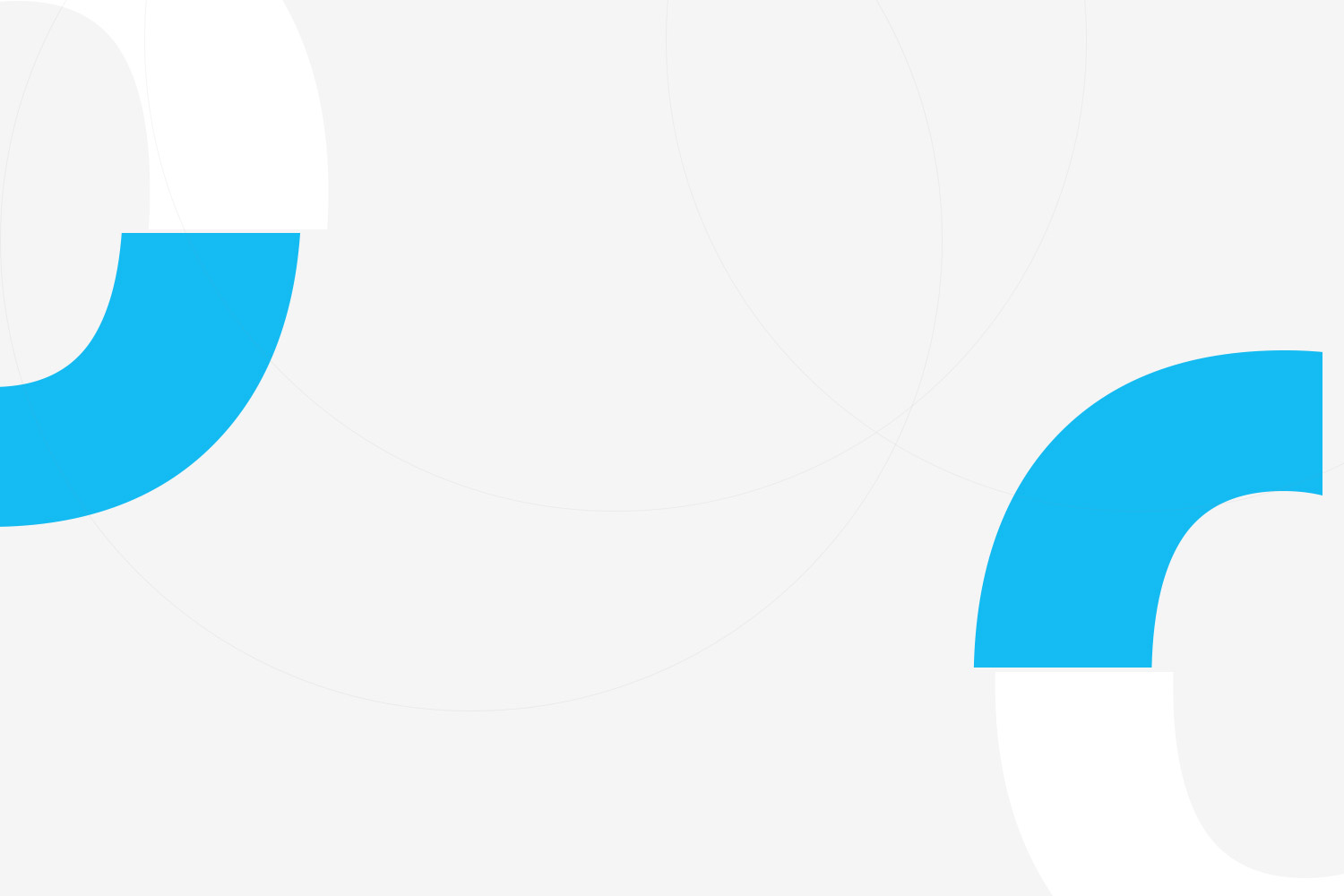 JERU HELPS YOU TO MAKE IT 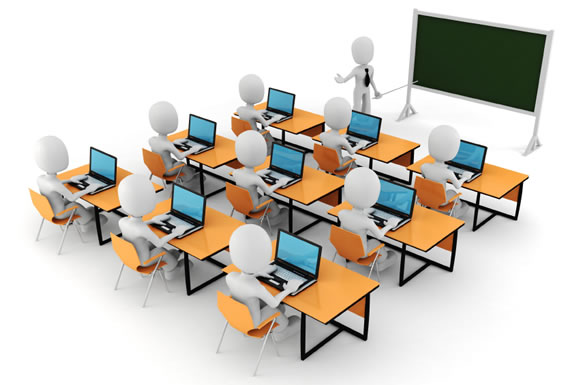 
Information Technology is a learning activity at this time, and did not rule out the possibility for other disciplines in the future. Information Technology provides enterprise-based material systems and accompanying with motivational material to be able to give confidence to the grassroots level, to have a leap towards a better standard of living. 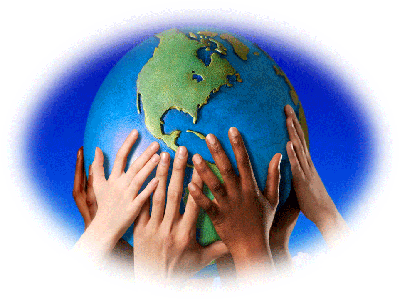 
Given the scale of the poverty rate of about 28 million of Indonesia's population and total unemployment of about 7 million to 360 thousand came from graduates, the very concerned participated stirred in making changes to the Indonesian society more advanced and productive employment.

One strategy to overcome poverty is to make the public become more intelligent. Obstacle for most people to be able to success is no opportunity or means of support, and even caused the education system is not ready to use and the quality of graduates that can not compete with the professional world. JERU provides an opportunity for the Indonesian people to be able to succeed without any further restrictions perceived constraint means most of today's society.. 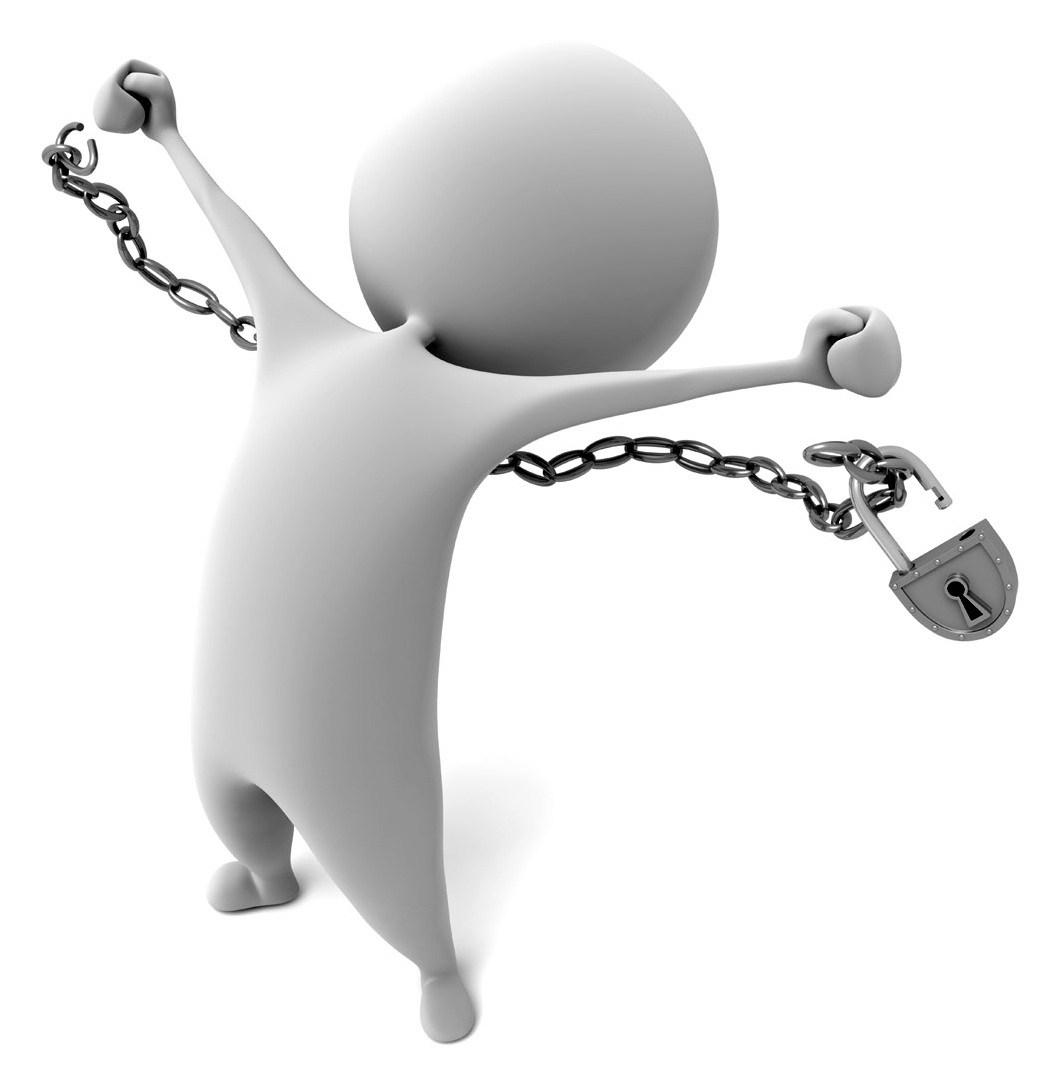 
JERU provides an opportunity for anyone who wants to succeed. JERU is started from the grassroots (low education and weak economy). Although still a minority compared to the majority of the number of graduates of formal education, but, Jeru graduates capable of mastering major projects in the field of IT. With still a few that already occupied several important parts of the IT field, a time when it is getting bigger will make masive explosion to force Indonesia to compete intellectually to the international world.

JERU always make the concept feasible to expand coverage in the corners of the archipelago. And trying to establish cooperation with various communities to realize the network society strong Information Technology in Indonesia. 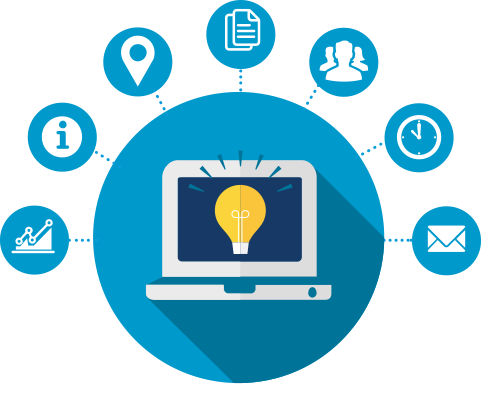 
JERU fostering communities can participate in the sharing of knowledge to fellow teachers and managing resources. By becoming an educational platform for Information and Communication Technology is expected to facilitate the public's access to high-level education that is useful to improve the standard of living better


JERU contribute to social innovation in education to give greater opportunities to the community in various layers to become IT professionals and digital startup entrepreneurs.

Concerns about the graduates in Indonesia which can not have competitiveness, JERU be an option for anyone regardless of educational background and economic for who want to advance as a leader in the field of Information Technology. 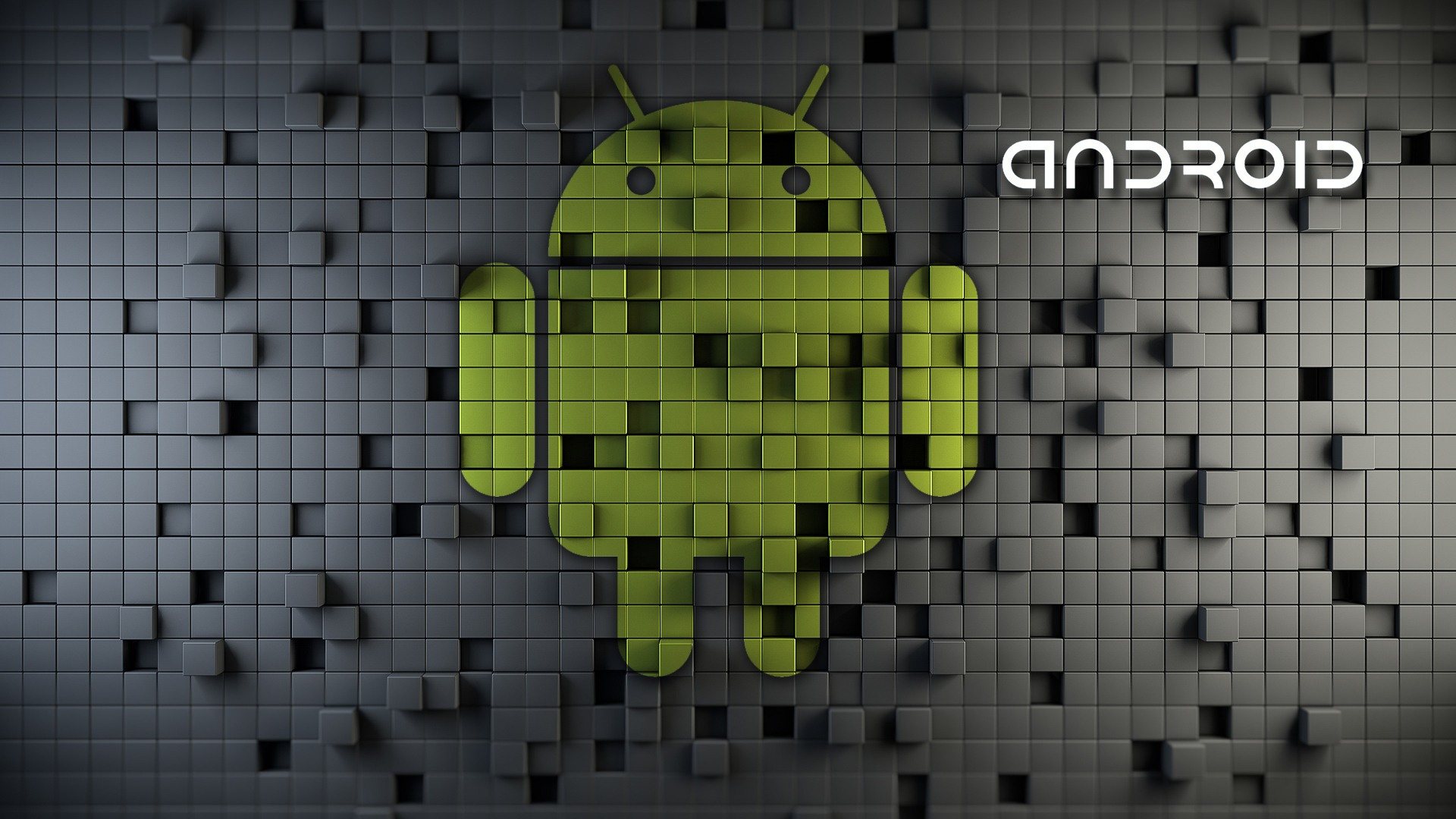 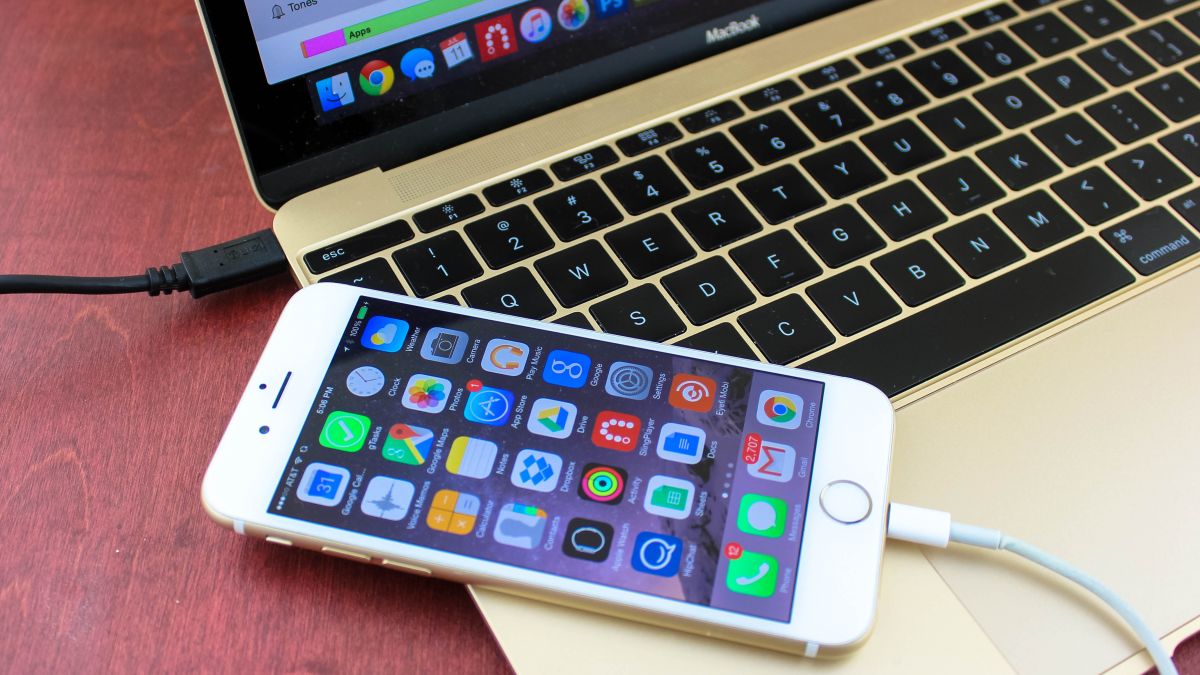 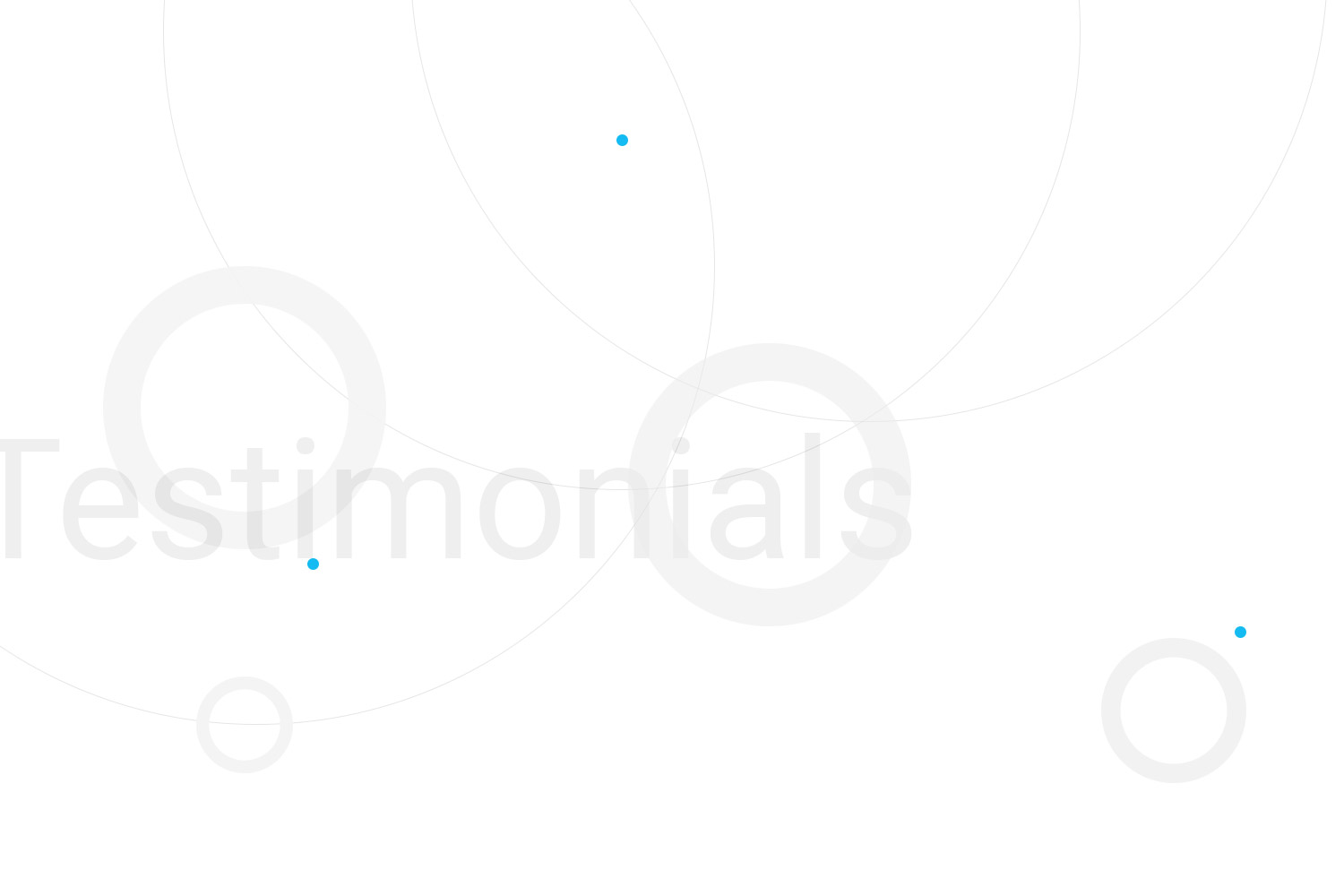 "Never imagined for me with my career now, I have a lot to master a variety of programming languages such as Java, PHP, MySQL, VB, Android and many others, and I was able to relate with great people at this time..
It all began, when I was working as a burger seller with a very small salary, and then met with JERU Team that guide me without any pay, learning IT programming, and eventually I was one of those who evolved from many other Indonesian." 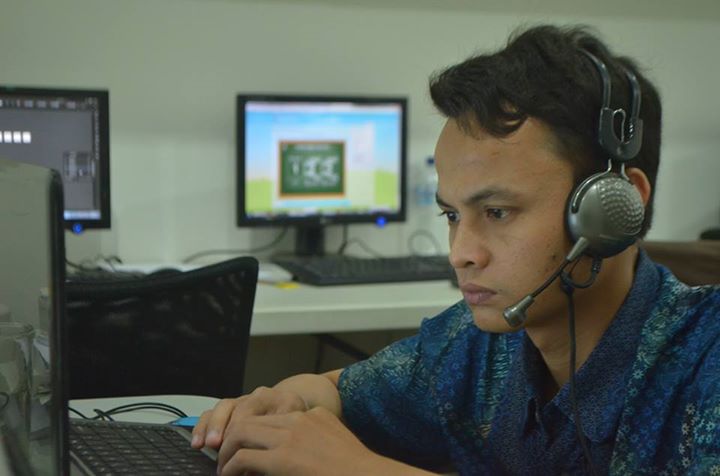 "A public transport conductors are struggling with hard living and tough, now all changed for the better when JERU guided me to the expertise Photo Editing, so could running the Digital Printing business, although businesses can go up and down, now I've also worked at the company as an administrative computer related" 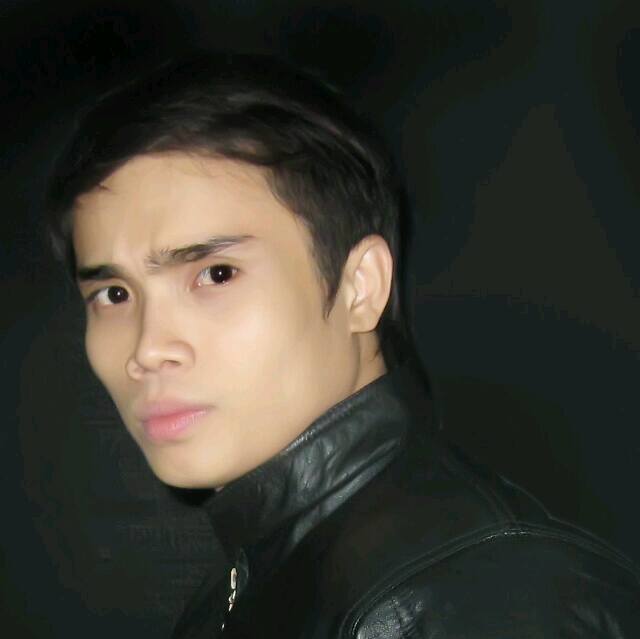 JERU is education platform that helps lower class people have the competence to compete against professional world and entrepreneurship.